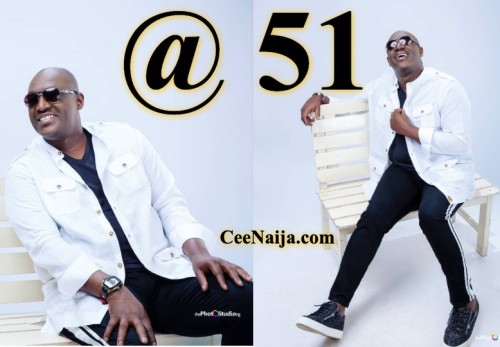 The renowned Gospel music legend Sammie Okposo has passed away. Sammie Okposo is the crooner of popular praise songs like “Wellu Wellu”, “Naija Praise”, “Comot Body” and the likes.

His project manager, Hillary Vincent, telephoned our correspondent to confirm the information. In response to questions, he replied, “Yes, it’s true. It took place this morning.

Vincent did not provide any other information regarding the singer’s passing, so he declined to comment further. The musician allegedly slumped before being declared dead, according to some unreliable online sources.

The Wellu Wellu master, as he was affectionately known, was a well-known international music producer, psalmist, and CEO of Zamar Entertainment.

Sammie Okposo began his music career in 1992 as a soundtrack producer for Nollywood. He was well-known in the small circle of Nollywood actors and producers at the time.

He later gained more career flashpoints when he founded the Sammie Okposo Praise Party, a platform that introduced many upcoming Nigerian gospel artists to the scene.

The Niger Delta native was known for energizing the gospel music scene by taking his music outside of the quiet confines of the church.