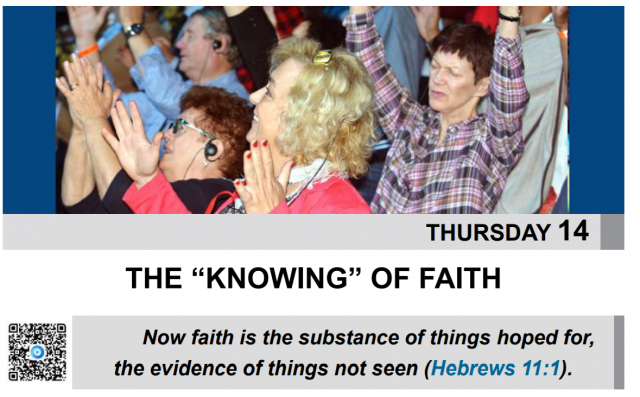 Rhapsody Of Reality by PASTOR CHRIS OYAKHILOME (May 2020)

Our relationship with the Lord is one of faith. It makes no
difference how you “feel” outwardly; physical feelings
have nothing to do with it. Oftentimes, our experience of Him and
with Him can’t be described with human words; but then, there’s a
deep inner “knowing,” an awareness in your spirit.

It brings to mind the account of the woman with the issue of
blood in Mark 5. She had suffered hemorrhage for twelve years, and
the doctors weren’t able to help her. The Bible says, “When she had
heard of Jesus, came in the press behind, and touched his
garment…And straightway the fountain of her blood was dried
up; and she felt in her body that she was healed of that plague”
(Mark 5:27-29). How did she know that the “feeling” she felt in her
body was one of healing? It was her faith at work!

The Bible doesn’t say, “She saw that the bleeding had
stopped,” but that “she felt in her body that she was healed.” That’s
the feeling of faith. In the case of the lame man at the gate of the
temple called Beautiful as recorded in Acts 3, when Peter ministered
to him, the Bible says his feet and ankle bones received strength
(Acts 3:7). Bones don’t feel, so it couldn’t have been a physical
“feeling.” But something got injected into his feet and bones, and
God knew, and said his feet and ankle bones received strength. The
result was that the man leapt and walked. His faith was operational;
he responded, and in his response, the power of the word spoken by
Peter was manifested, and his miracle happened.

It also reminds of what we read about David; the Bible says he
“perceived” that God had confirmed him king over Israel. This wasn’t
mere mental or physical knowledge; it was a knowing in his spirit.
There’s the knowledge of faith, the hearing of faith, the feeling or
perception of faith, as you’re sensitive to the leading and guidance of
the Holy Spirit, and the Word.

PRAYER
Dear Father, I thank you for the earnest of the Spirit which
you’ve given me. I’m sensitive to your leading and guidance
and know what to do at all times; my profiting through the Word
is evident, in Jesus’ Name. Amen. 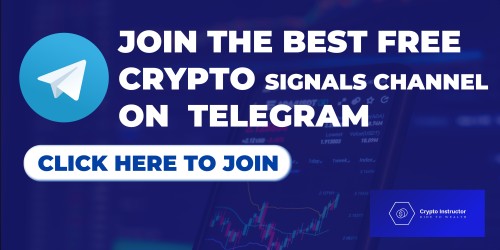