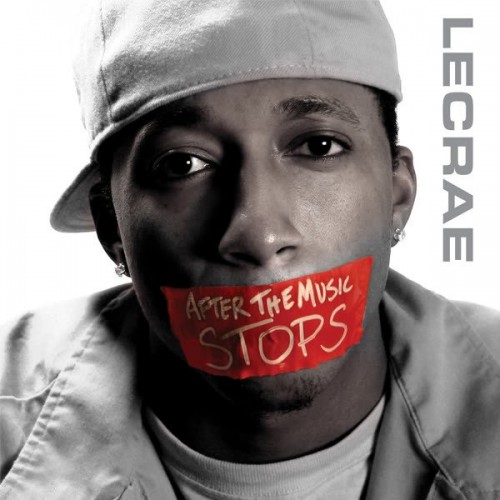 Here’s a renowned song by the contemporary Christian rapper “Lecrae” birth out this gospel jam, as he calls it “Prayin’ For You.” The Hip-Hop artist has always done great works by promoting the Gospel through music.

Lyrics: Prayin’ For You by Lecrae

Father God, I’m prayin’ to you for somebody, who knows you Lord but just hasn’t, hasn’t been seein’ you in the right view lately, hear me out

Father, I’m prayin’ for a friend he and I are pretty close
And out of all my friends for this one I’m concerned the most
He say he readin’ daily but he ain’t really learnin’
He been in church but say that he ain’t moved by any sermon

Lord, you gotta help my man
I’m prayin’ for him daily
He ain’t sinned but it just seem as if he goin’ crazy

He say he feelin’ trapped, can’t even hit up the mall
‘Cause every lady’s half-dressed temptin’ him to lust and fall
He keep the TV off, videos just make him feel
That he ain’t really nothin’ without money, girls and shiny wheels

But he’s strugglin’, even though he talk to me
I tell him what to do but he don’t listen when he oughtta be
I’m scared for him ’cause there’s people that look up to him
He got some younger siblings who been changed by what he’s done for them

God, his condition has worsened
Since we were last conversing
I’m with him now and he ain’t doin’ well
Of this I’m certain

People trust this dude
You could crush this dude
Father he needs more of you I pray you touch this dude
What can I say to him?
I’m determined to pray for him
Father empty and break him I pray you’ll just have your way with him

Chissom Anthony – Glory To God In The Highest

© Copyright 2021, CeeNaija - [email protected]
error: Alert: We are sorry, Our content is protected !!