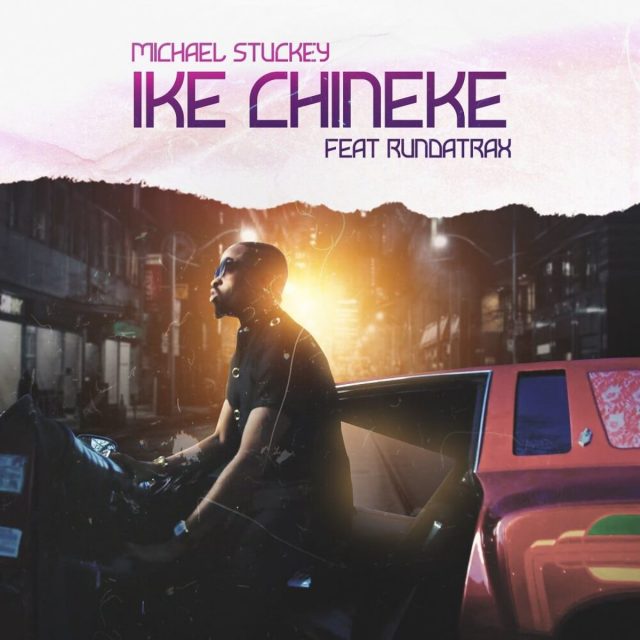 The Rundatrax Music team Worldwide brings to us a song of Power as this one is called “IKE CHINEKE” by Michael Stuckey in collaboration with Rundatrax. As usual, The song was ministered & performed by Michael Stuckey for Stuckey Face Music.
The word “Ike Chineke” simply means “THE POWER OF GOD”, knowing fully well that there’s no other power compared to the Power of the Most High God, as that makes it a plus for You to Listen to this song.

Watch the official video below; 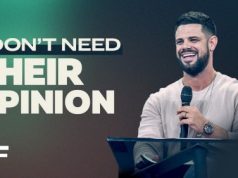 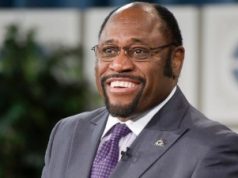 MESSAGE: How To Become A Person of Value – Dr. Myles Munroe 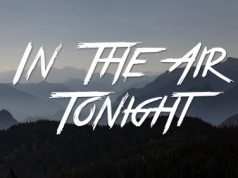 Phil Collins – In The Air Tonight

Don Moen – Hallelujah To The Lamb

Dante Bowe – Over And Over