Sound of Silence by Pentatonix Mp3 Download, Grammy-winning acappella group Pentatonix recently released an epic cover of Simon & Garfunkel’s 1965 chart-topping hit “The Sound of Silence.”. Their rendition of the haunting folk song features all five member on this one

Lyrics of Sounds Of Silence by Pentatonix

Hello darkness, my old friend
I’ve come to talk with you again
Because a vision softly creeping
Left its seeds while I was sleeping
And the vision that was planted in my brain still remains

Check This Out too

SONG OF THE WEEK 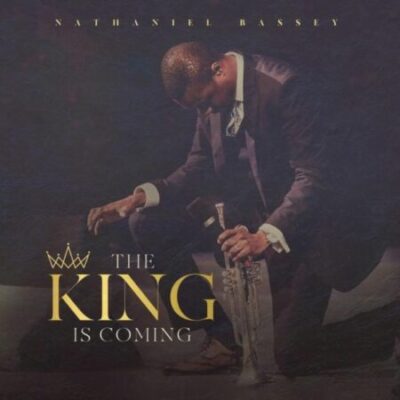