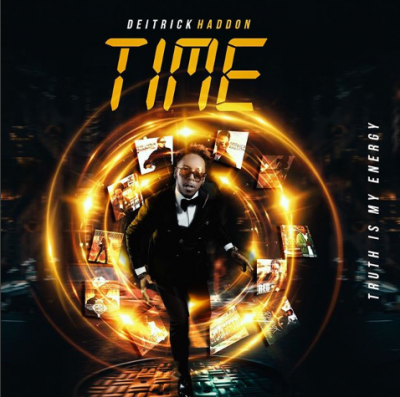 City Called Heaven Mp3 Download, Deitrick Vaughn Haddon who is an American Gospel Music vocalist and Pastor churns out a new song from the TIME (Truth Is My Energy) album as this song is titled “CITY CALLED HEAVEN”, and is also the 2nd track in the album.

The album is now available on all Digital Platforms worldwide including Apple Music, the album was released on the 13th of March 2020, as it is having leads already.

[Verse]
Good things come outta Detroit, I was born there
And the summer time in Chicago is beautiful as anywhere
And I like shopping in New York, hanging out in Time Square
Then I take a train to Philly, brotherly lover is in the air
Now if all of these cool cities exist why is it so hard for you to be convinced

Reign Above It All – Josie Buchanan & Peyton Allen

Lara George – Through The Years

Naomi Raine – End of Me