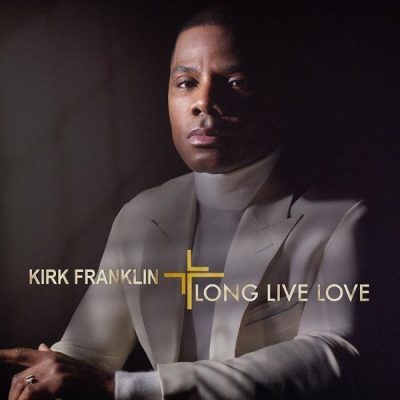 With over 26 years in music and countless awards and accolades under his belt, Franklin is just as excited about Long Live Love as he was about his very first project. He says, “Every album is my first album, the butterflies have never left”.

Here below is a Tracklist of LONG LIVE LOVE by Kirk Franklin, Click on the Song title to download.

Tim Godfrey Biography and Net Worth 2022