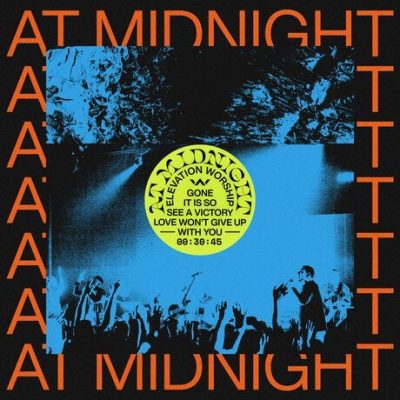 “I think my favorite part about this project is its versatility,” says Chris Brown of Elevation Worship. “It has uplifting anthems like ‘See A Victory’ and slow ballads like ‘With You.’ One reminds us that God will fight our battles if we invite Him in, and the other reminds us to lean into Him in the stillness. I just feel like this project has a song for every season and a mantra for every mindset.”

At Midnight was recorded at Elevation Church Matthews and includes songs like “See A Victory,” “It Is So,” and a live version of “With You,” which originally appeared on their last project, Paradoxology.

DOWNLOAD MP3: Shana Wilson – Give Me You (Everything Else Can Wait)

In God We Trust – Hillsong Worship