Here’s a song that was written and performed by live Nali Wells, Claudia Martinez, Ben Wamberg, Glorianna Barnes, Nick Smith, Aaron, and all called “WorshipMob“. This song is titled “Afterthought (by Nali Wells)” as it was released alongside its video. You’ll be blessed. 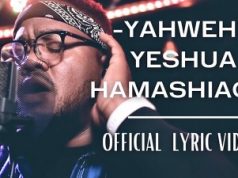 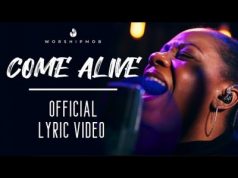 Don Moen – Hallelujah To The Lamb

Dante Bowe – Over And Over