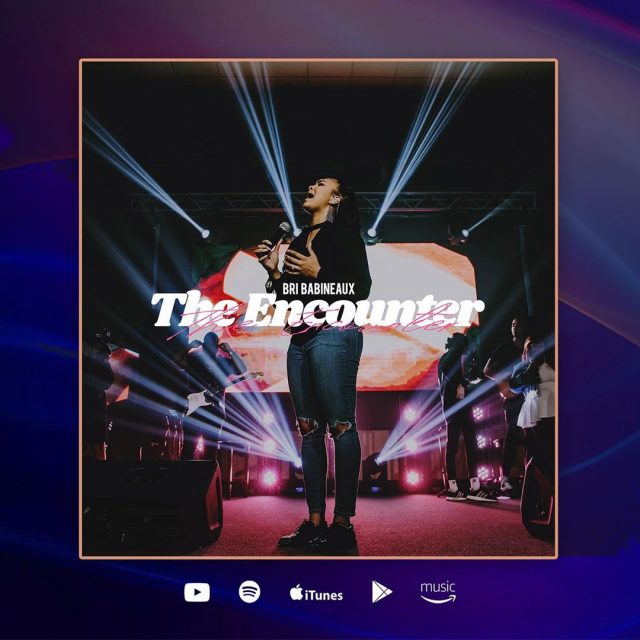 Download He Paid It All Mp3 by Bri Babineaux

The Christian singer who goes by the stage name Bri, is an American urban contemporary gospel artist and musician. She started her music career, in 2015, and has been doing well till date. This song is from her recently released album titled “THE ENCOUNTER”, which is available for download and streaming.

Watch & Stream the video below;

Lyrics of “He Paid It All” by Bri Babineaux